Our first event was held on November 14-16, 2019 at the University of Arizona in Tucson.

Below is the pre-event information for archive.

This workshop seeks to bring together emerging scholars to think across conventional disciplinary boundaries toward an integrated approach to Japan’s early modern period. By taking historical, religious, literary, art historical, and a variety of other perspectives into account, we hope to create a productive forum for a new, transdisciplinary conversation on political formation, social interaction, and cultural proliferation under the Great Peace of the Tokugawa regime. 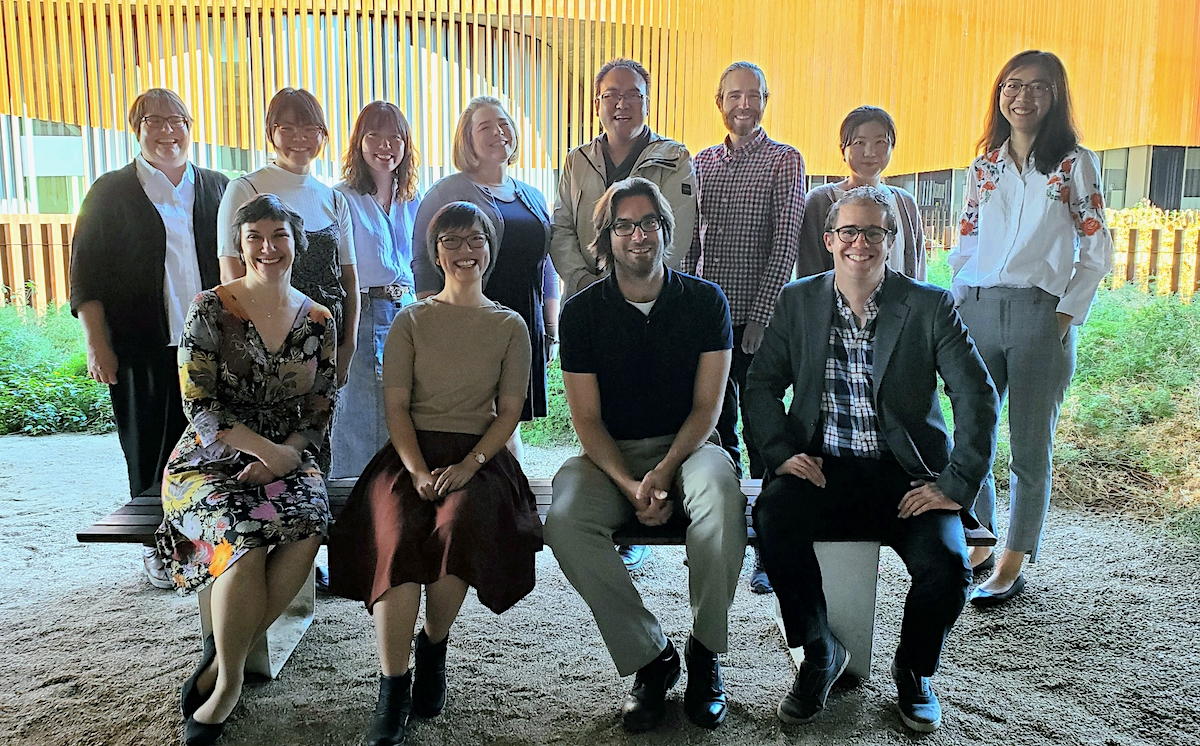 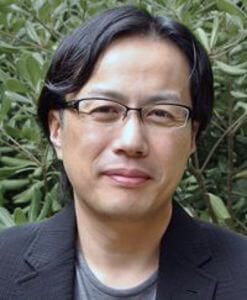 Katsuya Hirano’s teaching and research explore the intersection between history and critical theory with a focus on questions of ideology, political economy, and subject/subjectivity. His first book, The Politics of Dialogic Imagination: Power and Popular Culture in Early Modern Japan, (Chicago: U of Chicago Press, 2013) outlines a general theory of the transformation in modes of subject-formation from the Tokugawa regime (1603-1868) to Japan’s first modern state, the early Meiji government, through an analysis centered on the regulation of popular culture. His current book project examines, through the prism of biopolitics, the correlative operations of capitalism and racism in the making of the Japanese empire. Taking the colonization of the Ainu people as the locus of analysis, the project explores the relation between the state’s drive for primitive accumulation (deterritorialization and reterritorialization of Ainu lands) and the construction and implementation of racial categories through academic (linguistic, economic, and anthropological) and legal discourse. The project ultimately seeks to deepen our understanding of the history of Ainu experiences through the perspectives of global histories of empire, capitalism, and colonialism. 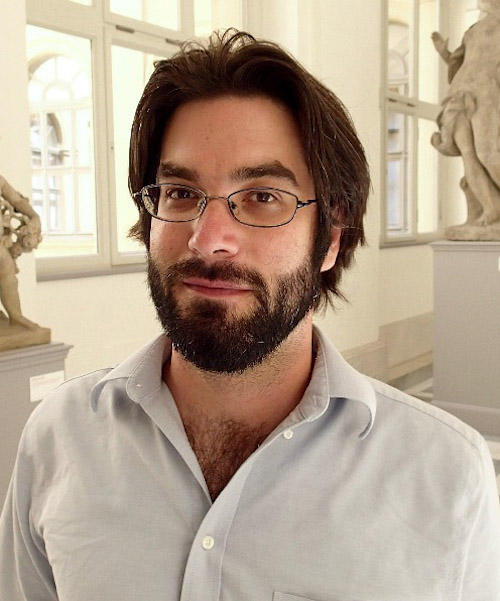 William Hedberg’s primary research focus is the literature and culture of early modern Japan, and his current project centers on the reception of late imperial Chinese fiction during the Edo and Meiji periods (17th-20th c.). This project brings together long-standing interests in Sino-Japanese literary contact, the formation of national literatures, and the history of translation in East Asia. Hedberg’s first book, titled The Japanese Discovery of Chinese Fiction: The Water Margin and the Making of a National Canon is forthcoming from Columbia University Press (Fall, 2019). Other research interests include travel literature, Japanese Sinology, and the motif of utopia in early modern and modern East Asia. Hedberg’s research has been published in the Journal of Japanese Studies, Japan Forum, East Asian Publishing and Society, The International Journal of Asian Studies, and Sino-Japanese Studies. 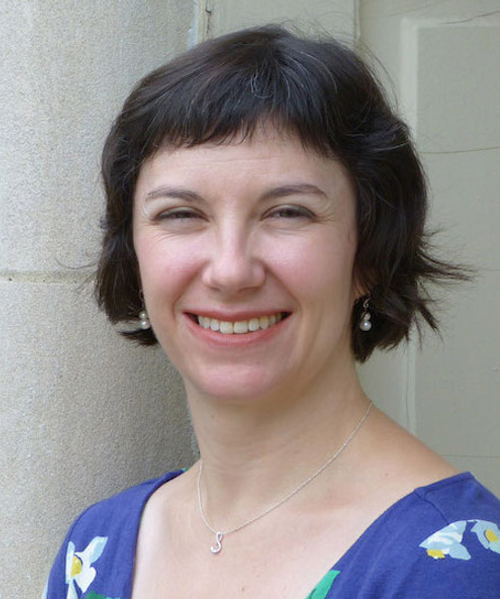 Hilary K. Snow is a specialist in Asian visual culture who teaches courses on Asian studies, art history, and museums. Her research explores early modern patronage and the mingling of sacred and secular practices at Japanese religious institutions. She is particularly interested in the visual culture of early modern Japanese urban spaces and aesthetic amusements at religious institutions.

Please note – Friday is the public session, all other days are closed.

*Comments by Katsuya Hirano, UCLA and open discussion with all participants following each workshop session.

Takashi Miura’s research focuses on Japanese religions in the early modern and modern periods. He is the author of Agents of World Renewal: The Rise of Yonaoshi Gods in Japan (University of Hawaii Press, 2019). In this book, he examines the spread of the concept of “world renewal” (yonaoshi) in Japanese society from the late eighteenth to early twentieth centuries and highlights the rise of “yonaoshi gods,” a new category of divinities that emerged during this time period. He is currently working on his second book, tentatively titled Venerating the Righteous: Sakura Sogoro and Deified Peasants in Japan, in which he analyzes the practice of “peasant deification” in the early modern period and its impact on subsequent religious practices in Japan. At the University of Arizona, he teaches courses on Japanese religions and Buddhism. He received his B.A. (Religion & Japanese-English Translation) and M.A. (Asian Religions) from the University of Hawaii at Manoa and his Ph.D. (Asian Religions) from Princeton University. 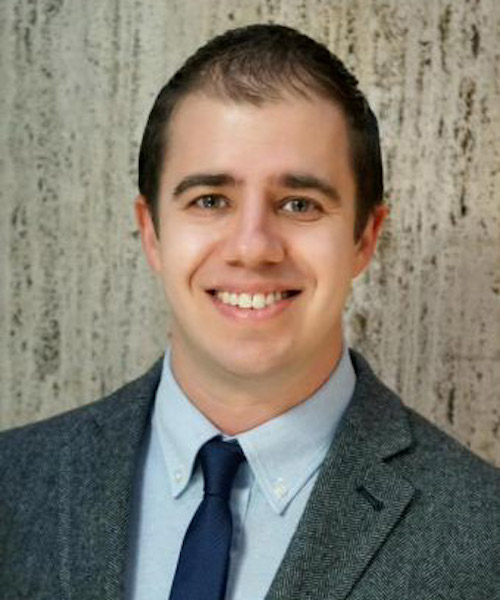 Joshua Schlachet is a historian of early modern and modern Japan, specializing in the cultural history of food and nourishment in the eighteenth and nineteenth centuries. His current project, “Nourishing Life: Diet, Body, and Society in Early Modern Japan,” examines the emergence of a dietary “common knowledge” as new practical guidebooks circulating among ordinary readers expanded the concept of a well-nourished body to encompass economic productivity, status hierarchy, and moral cultivation. His research interests include global and comparative food studies, histories of science and health, book history and popular publishing, and material culture and artisanship. Schlachet teaches courses on Japanese and East Asian history, dietary cultures, and everyday life. He received his Ph.D. in East Asian Languages and Cultures from Columbia University and holds an M.A. (Japanese Studies) from the University of Michigan and B.A. (History) from Cornell University. 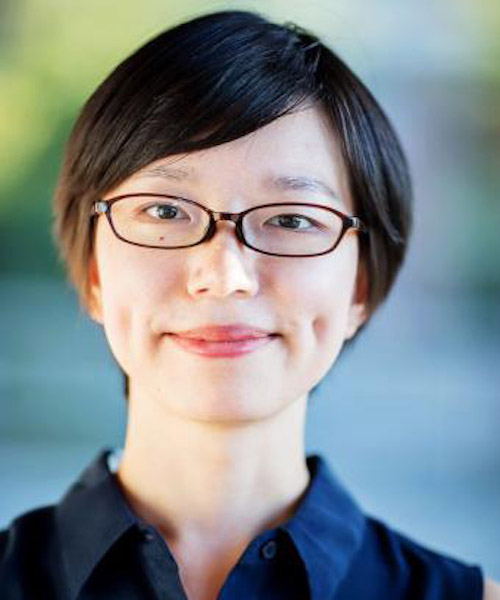 This workshop was made possible thanks to a Faculty Research Grant from the College of Humanities at the University of Arizona. We would also like to extend our gratitude to the Department of East Asian Studies Department, Department of Religious Studies and Classics, and Center for Buddhist Studies for their generous support of our program.